Recently, and after much speculation, Nintendo announced their VR set for the very successful Switch. An important moment in the history of VR, I would say. 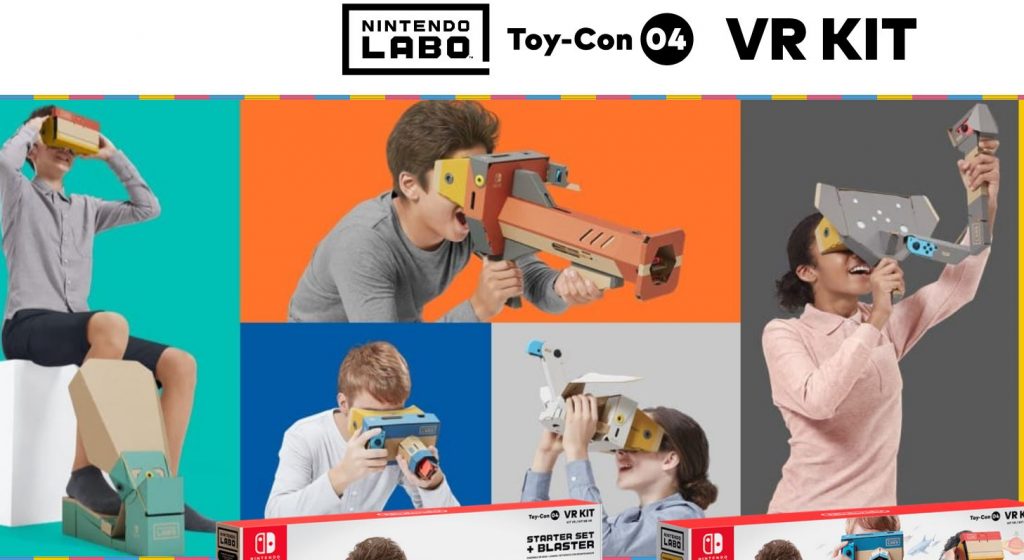 Why? Not per se because of how many of these VR add-on sets are going to be sold. Definitely not because of the hardware specifications. Nor because of the games. Sure, Nintendo has the ability to create great games with limited processing resources. And we’re probably going to see some very creative uses of this whole set of cardboard extensions of your Switch. But that’s not what makes this device of importance.

Why this move deserves to be part of VR history, is because it shows Nintendo has moved passed the trauma that was the Nintendo Virtual Boy, the device that became the symbol for the end of the Virtual Reality hype of the ’90s. All the media attention, the predictions that in 5 years we’d all be living in cyberspace, everything came to a stop. Companies went bankrupt, media attention faded, people were disappointed.

And now, after about 25 years, Nintendo is moving into Virtual Reality again. Less radical, only with a creative add-on for a device that already does very well. But still, an important sign I’d say. They might start to feel the heat of the Oculus Quest, which will –according to John Carmack– compete with the Switch.

Are you looking to buy VR hardware for your organization? Some general advice:

To help you make an education decision, we’ve made a Virtual Reality Best Buy Guide, based on the professional training we offer.