Looking for an inspirational speaker for a seminar, congress or symposium? Robin de Lange regularly provides lectures on Virtual Reality and Mixed Reality for education and training. Before, Robin has given lectures at companies, libraries, municipalities, primary-, secondary-, higher- and vocational education, college and several universities.

These are a few examples of potential key topics for lectures. On the bottom of the page, you can find these topics described in more detail.

Robin has an MSc. in Media Technology and a bachelor in Physics and Philosophy. He conducts PhD research at the University of Leiden, under the guidance of Prof. dr. Bas Haring. Additionally, Robin teaches a research course titled “Learning through Virtual Reality” at Leiden University. The prototypes developed during and after this course form an important part of his exploratory research.

Additionally, Robin has been active as an entrepreneur since 2008. During his studies, he was the owner of homework-guidance- and tutoring company Bijlesstudent, which was successfully transferred (twice). Robin has contributed to the first Dutch MOOC at Coursera, developed several applications and was the initiator and project leader of the Lyceo CodeLab. In 2016, Robin founded the Virtual Reality Learning Lab.

In his lectures, Robin shares knowledge from his research and his experiences from his role as an innovator of education. With his background in philosophy and great interest in the influence of technology on society, his goal is to help his audience acquire new insights.

We find ourselves in the early stages of a new computer paradigm. The rise of Virtual-, Augmented- and Mixed Reality provides a spatial, natural interface to the digital world. The new tools that arise because of this will make us more productive, creative, and intelligent than ever before.

To convince you of this statement, Robin will take you back to Stanford in the 1960s. In his Augmented Human Intellect Research Center, Doug Engelbart fantasized about intuitively-operated computers that could increase human intelligence. His work was essential for the arrival of the personal computer and the graphical user interface. We barely noticed it, but Engelbart’s vision became reality. The tools of a Personal Computer enable us to solve problems in ways we never deemed possible.

What does all of this mean for our future? What other problems will we be able to solve with the new tools that Virtual and Mixed Reality now provide?

Lecture: Why use Virtual Reality in education?

Many are excited about the possibilities of Virtual Reality as a learning tool, though this begs the question: why?

In this lecture, Robin provides an overview of the current state of research and educational material on the use of VR in education. He discusses the characteristics of VR that allow it to become a powerful educational tool, and how to make implement these in the classroom.

Previously, we provided lectures for the following organisations: 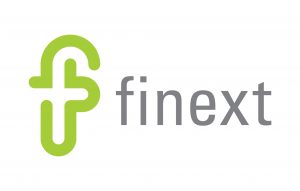 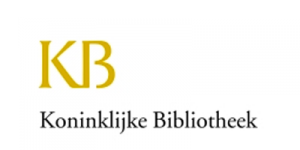 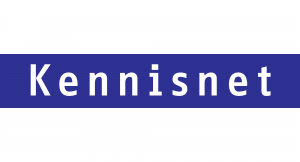 Take a look at the other services we provide: 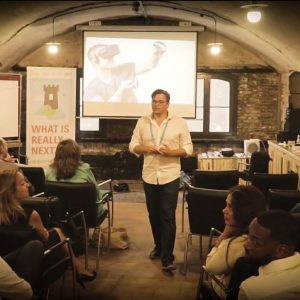 Would you prefer a more interactive session with different VR experiences? In our Virtual Reality workshop, we explore the possibilities these techniques hold for your organization. Do you want to start using Virtual Reality in your organization? During an in-house Masterclass, we will discuss the possibilities with your team and together devise a number of practical, useful innovations.