Virtual Reality for education is gaining quite a lot of media attention as more educators are experimenting with this technology. During the past weeks Robin gave a few interviews in Dutch.

END_OF_DOCUMENT_TOKEN_TO_BE_REPLACED

Kennisnet is organizing their yearly Onderzoeksconferentie (“Research Conference”) on the 28th of June 2017. Here, Robin will present a pitch of his research on Virtual Reality in education.

A short article is already available on their website. Will we see you at the conference? 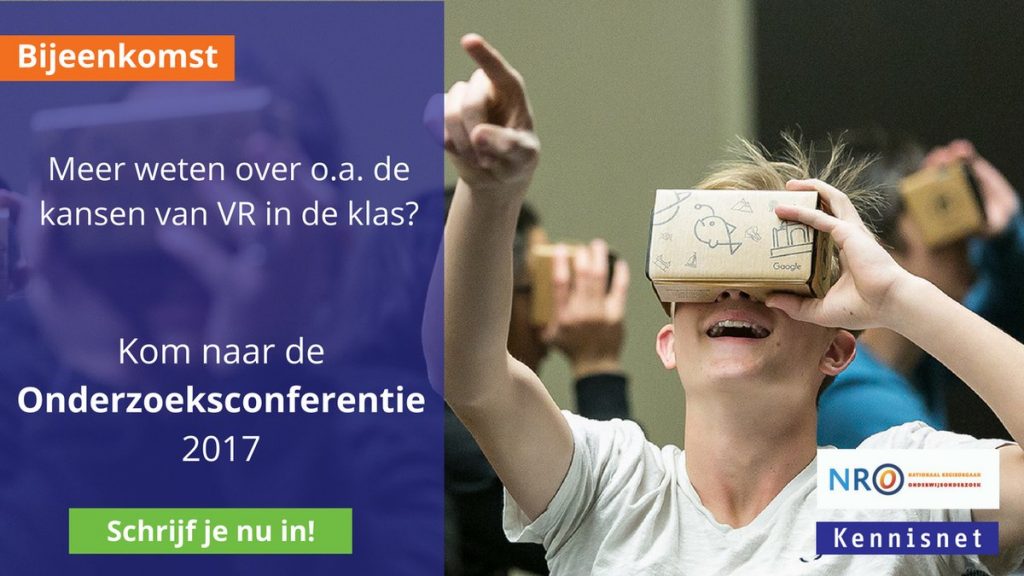 In this post, I will discuss several projects (both old and recent) we conducted with a number of libraries.
END_OF_DOCUMENT_TOKEN_TO_BE_REPLACED