We have so many unfinished blog posts. About our research projects, things we’ve learned from Inhouse masterclasses, CoSpaces Edu tutorials and parts of Robin’s courses. Some are almost done, some still require quite some work.

Quite a shame, as we like to think that people might find this interesting. One resolution for 2019 is therefore to share our thoughts on our blog, newsletter and social media channels. Brace yourselves. 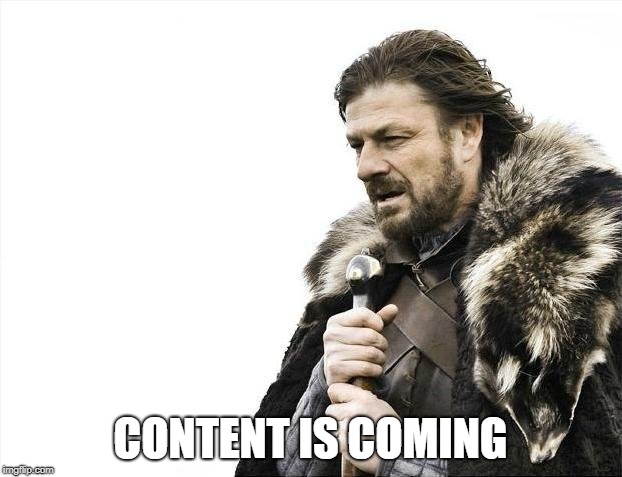 In this post, I will discuss several projects (both old and recent) we conducted with a number of libraries.

Commissioned by the Gelderland-Zuid library, I developed a Virtual Reality “lookbook” with Donna Schipper, inspired by the well-known picture book “The Yellow Balloon” by Charlotte Dematons. In our experience, Virtual Reality was a great way to search for different objects in a virtual environment. We enjoyed development of this small but amusing project! Currently, the Gear VR-based app is only available through contact with the Gelderland-Zuid library.

END_OF_DOCUMENT_TOKEN_TO_BE_REPLACED

In May 2015 the Gratama Stichting and Leids Universiteitsfonds announced that my research project into the possibilities of Virtual Reality for the field of education will receive the Gratama research grant. Prof. dr. Jaap van den Herik helped me with the application procedure, the research will be part of my PhD work supervised by prof. dr. Bas Haring.

The research project includes an elective course where 30 students will explore the potential of Virtual Reality for science and education by creating experimental VR prototypes. More details about the course in the e-Studiegids.

My research project was mentioned in the Leiden University newsletter and Mare.

On the 19th of June 2014 at 10.00, I’ll teach a workshop for the Embodied Vision course of the Media Technology MSc. program. Below you can find a short description of the workshop and the assignment. After the workshop I’ll post a summary of what we’ve discussed.

In this workshop we will go through the basics of working with Unity3D, discuss interesting projects made with the software and experiment with creating your own Augmented or Virtual Reality project. I will explain about the Vuforia library which can be used to create mobile AR apps and get you started to develop for Oculus Rift. For the workshop you will need Unity Pro which can be downloaded from unity3d.com. Please install the software beforehand. You can make use of the 30-day trial version.

Augmented and Virtual Reality in Unity3D from Robin De Lange

Assignment
Groups: 1-3 people
During the lectures you have learned about many different special and visual effects used in film and the different goals (such as: distraction, shock, spectacle, narrative, integration, immersion) that can be reached by applying these effects. For this assignment you are challenged to make use of the visual effects offered by Augmented and Virtual Reality to support one (or more) of these goals you find most interesting.
Since learning Unity3D is an essential part of this workshop, you should make use of this software for your project. Exceptions can be made however, if you can give good reasons for this.